How to Stop Micromanaging 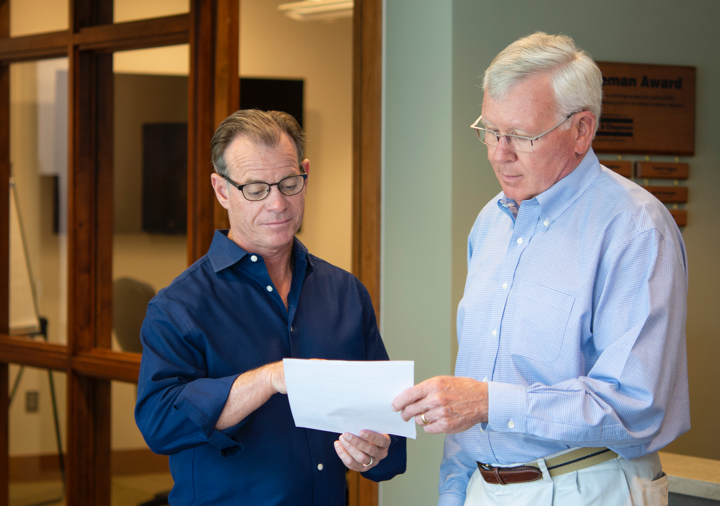 How Do We Stop the Micromanagement Process?

First, admitting you are a micromanager is the first step. Doug had the “eureka moment” when he found himself in his monthly core culture meeting and realized they simply weren’t achieving the results we wanted. He asked the team why we were unsuccessful, and the room was silent, no response was provided from the team. Doug kept probing and finally one of his team members stated he was trying to manage everyone, telling them how to do their jobs. After an initial reaction of "I don’t micromanage", Doug had the epiphany that he actually did micromanage.

It took time for him to retrain himself, create the discipline to allow his direct reports to do their job without his input, and instill a cultural environment so the team would trust him and build a relationship where, if mistakes were made, he wouldn’t immediately intervene. Doug had to trust the process and let the process assist in managing. You are probably smiling at yourself right now and thinking — Yes, I can relate to Doug’s comments. The bottom line is very simple.

At the end of the day, there are two choices: continue to micromanage at the price of maximizing your company’s potential, or harness the potential growth by setting up processes to articulate expectations, create Key Performance Indicators, and hold direct reports accountable. One will have to reinvent the culture within the organization. Building relationships and establishing the trust factor will be paramount to success and sustainable growth. 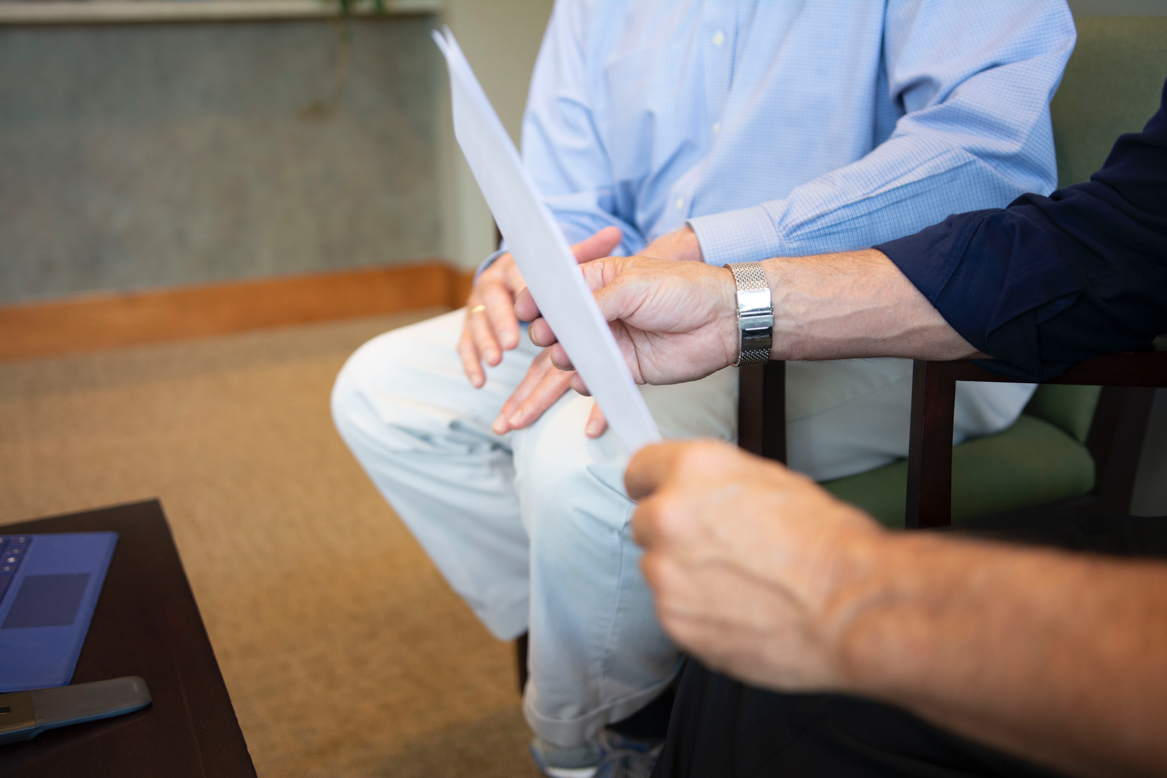 Want to book Doug for a speaking event?